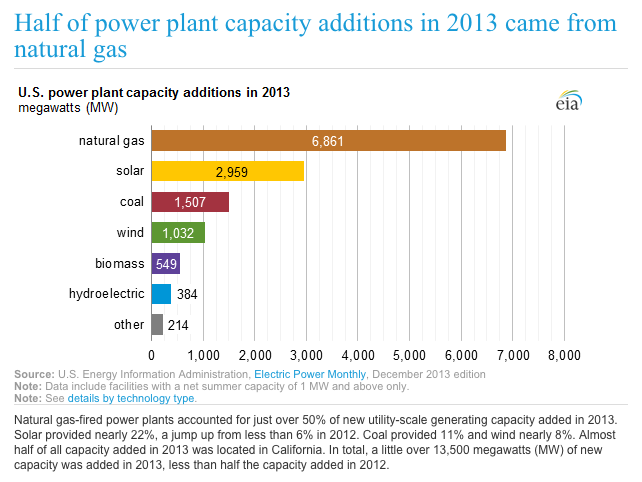 Today is the one-year anniversary of the New York State ban on fracking!

New York’s fracking ban was one of the largest climate victories of the year, keeping 273 million tons of carbon dioxide from being emitted between now and 2050. That’s the equivalent of 72 coal-fired power plants.

And that’s just CO2. Fracking also emits tons of methane, a potent greenhouse gas., If  we have any hope of slowing global warming in the short time frame we’ve got, it’s critical we limit these emissions.

Fracking is a climate disaster. Stopping it in New York is a victory the whole worldwide climate movement should take the time to celebrate.

And since we’re on a pretty fast ticking clock to beat climate change, the world should enjoy that celebratory moment of victory with us for about 15 more seconds and then jump into the next fight! 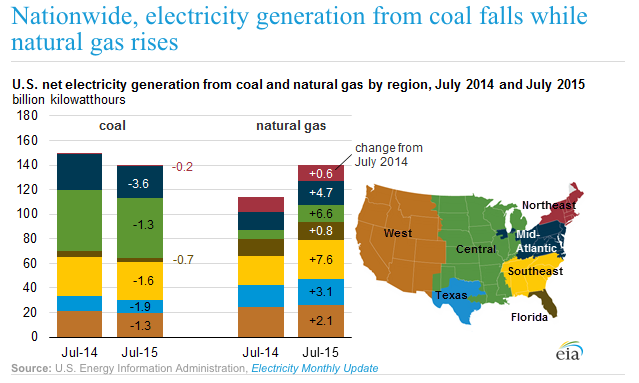 In July fracked-gas passed coal for electricity generation in the U.S. A web of fracked-gas pipelines, compressor stations, power plants and storage facilities have been proposed across New York and the Northeast to transport, process and export fracked Marcellus Shale gas.

Caught in that web are dozens of communities that will face many of the same health and safety risks that communities living near fracking wells have been exposed to.

Similar webs are spreading out all over the country. Pipelines have been proposed that cross Iowa and the Midwest to transport oil that was fracked in the Bakken Shale, trapping communities already suffering from frac sand mining.

Communities around Chicago, Pittsburgh, Buffalo, Albany and many more have dangerous bomb-trains rolling through them carrying fracked-oil.

From extraction to export, fracking has put hundreds of communities on the fossil fuel chopping block, but like in New York, communities facing fracking infrastructure are fighting back.

No matter where you are you should support these communities because the fracking fight is the frontlines of climate change.

The Constitution Pipeline will carry fracked-gas from PA through NY. Governor Cuomo and the DEC can stop the pipeline by Denying it the 401 Water Quality Certificate.

If you’re in New York Call Governor Cuomo and ask him to Keystone the Constitution.
Call Cuomo’s office at 877-235-6537

Tell Governor Cuomo, “I want New York to be a climate leader. Stop the Constitution Pipeline and all fracked-gas infrastructure.”

If you’re a Pennsylvania or West Virginia citizen you can call Governor Cuomo too!

Tell him,”That building the Constitution Pipeline means your state will get fracked even more.”

He also thinks it’s okay to say no to fracking but okay to continue to use fracked-gas.

See his reaction when he’s called out on his pro fracked-gas pipeline position while at the COP21 in Paris: https://www.youtube.com/watch?v=4OZlUEUvry4 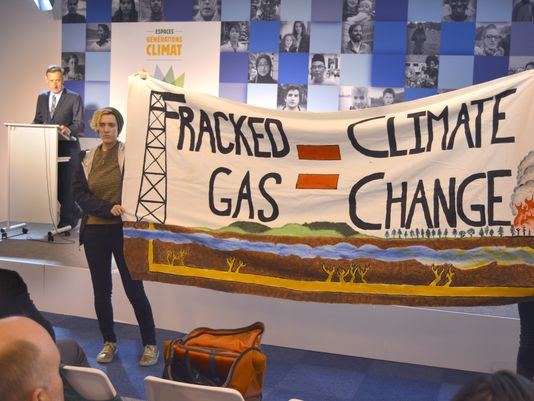 No matter where you are, call up your governor and ask them to stop the transition from coal to gas in your state.

And help us bring our new film, How To Let Go of the World and Love All the Things Climate Can’t Change, to these frontline communities by donating today. Help us reach our goal and get to 100 cities with our grassroots tour.

I know this time next year we will have a lot more victories to celebrate.