In January, Josh premiered his new documentary on climate change, HOW TO LET GO OF THE WORLD AND LOVE ALL THE THINGS CLIMATE CAN’T CHANGE. It is the continuation of his work to inform and empower people on the front lines of fossil fuel infrastructure and to inspire this country and world towards renewable energy alternatives.

Josh Fox and his team plans to tour the new film to 100 cities and towns that are considered “hot spots” for fossil fuel infrastructure. He plans to screen the film for FREE and host post-film conversation with each community on the concrete next-steps for fighting the gas & oil industry in their cities/towns.

To raise funds for the LET GO AND LOVE Tour, Josh and his team are running a grassroots Kickstarter campaign. To reach these 100 cities & towns it will cost $100K. It is our hope that our GASLAND community and beyond will pledge their support to the Kickstarter campaign so that we can continue the necessary work that we started with GASLAND.

Our community of supporters is ever-growing! You’ll see below, James Cromwell shares what he’s fighting for in the face of climate change. Won’t you join him? 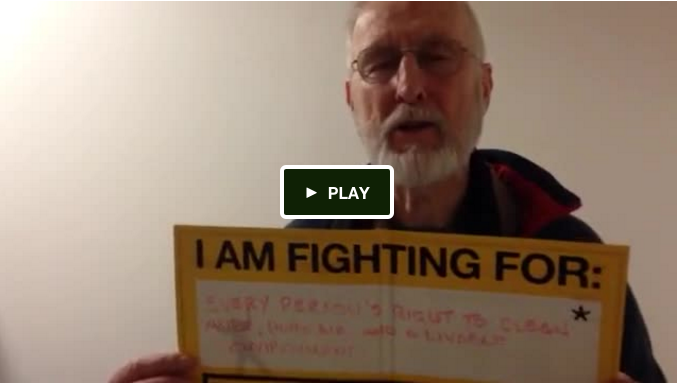