We’ve never been more ready to power our world on 100% renewable energy as we are today.

Science tells us it’s possible. Mark Jacobson of The Solutions Project has even given us roadmaps of how it can be done in all 50 states.

Economics tell us it’s not only possible, but also profitable. The price of solar panels has dropped dramatically and there are many no money down solutions for homeowners to switch to renewables.

And our guts are telling us this is the right choice.

The fossil fuel industry is running out of conventional sources of oil, coal and gas, and with every new extreme energy project they develop they put another community on the chopping block.

People who never thought about renewable energy before, when faced with a drilling rig or pipeline in the woods behind their homes, are now looking to the wind and sun as alternatives.

More people than ever are feeling the devastating effects of climate change, from droughts and wildfires to flooding and sea level rise. 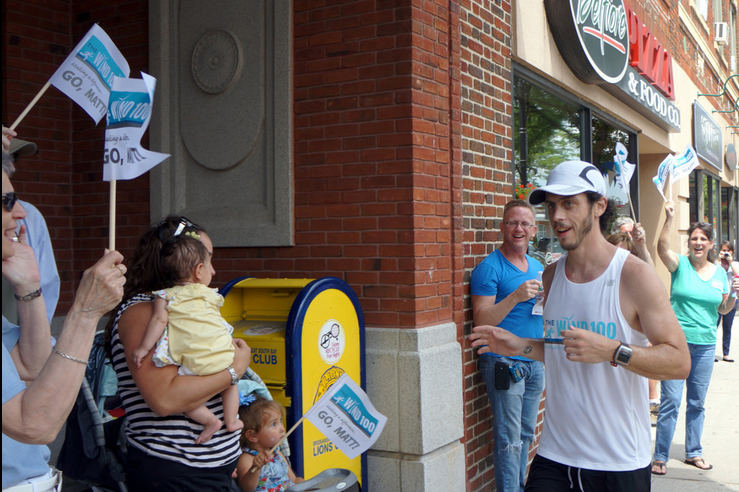 Communities all over the world have decided that it’s time for us to be powered by democratic, renewable energy.

There’s nothing about current fossil fuel development that’s democratic, but the development of renewable energy gives us a golden chance to come together as communities and take back our power.

As Josh Fox said recently “We’re for the only real American energy independence, which is renewable energy. That’s energy for the people… Renewable energy means we don’t lose that battle when some Russian dictator wants to manipulate the oil market and we don’t lose it to some robber baron from Exxon Mobil.”

Today, the longest day of the year, the sun will be covering our country in more democratic, renewable energy than any other time.

This is the time to act.

Join the call to stop gas exports! Sign up now to join thousands in Washington D.C. on July 13th to say NO to fracked gas exports.
RSVP for the rally and march @ stopgasexports.org